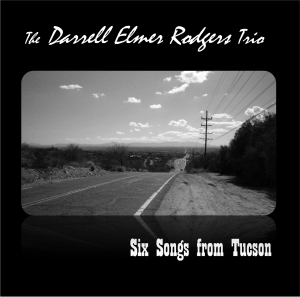 These songs are all on my 2009 album “Plain & Simple” but HERE include our drummer who made us a trio in 2010. The trio performed these songs at the 2011 Tucson Folk Festival. Since then, many folks asked for a recording of our set. Here it is!

The songs are:
Second Chance
Have You Been There Too?
Sailin’
If That Ain’t Crazy
They Surely Won’t Forget
Tucson to Tehran

Some of these songs date far back in my songwriting career. “Sailin’ I co-wrote with my dear friend Rick Graves in 1977 as we tried to sustain a band in Ogden, Utah. The “Disco” craze had just erupted and live-music venues were disappearing faster than we could pack our equipment.  I wrote “If That Ain’t Crazy” during that same time and in unfortunately is still relevant. 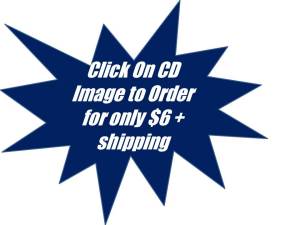 Check out the “ROTATE CASE” Function in the upper left corner

You can see all my albums on Kunaki HERE

WANT to hear the tracks?